Menu
Ab
out
artReoriented
About
us
About
us

Sam Bardaouil and Till Fellrath are Founders of Art Reoriented, a multidisciplinary curatorial platform, launched in New York and Munich in 2009. Since 2016, they are Chairmen of the Montblanc Cultural Foundation in Hamburg, and since 2017 Affiliate Curators at the Gropius Bau in Berlin. They are internationally recognized independent curators and academics, and have held teaching positions at various universities, including the London School of Economics and New York University. Award-winning authors and editors of numerous publications, they have contributed to a broad range of academic journals, books, newspapers and art magazines. Their decision to work independently as a duo over the last ten years, has allowed them to engage with a wide range of institutional models worldwide. The diversity of their cultural and academic backgrounds has enriched their inherently collaborative curatorial model. Bardaouil was born and raised in Lebanon, and holds a Master’s degree in Advanced Theater Practice and a PhD in Art History. Fellrath was born and raised in Germany, and holds two Masters degrees in Economics and Political Science, as well as a degree in Graphic Design.

Bardaouil and Fellrath’s curatorial practice is equally rooted in the field of modernist studies and in global contemporary artistic practices. As an independent voice, they have jointly curated several critically acclaimed exhibitions including Ways of Seeing, Surrealism in Egypt, Mona Hatoum: Turbulence, Dansaekhwa and Korean Abstraction, Staging Film, Tea with Nefertiti, and Told Untold Retold. Their exhibitions have been shown in institutions worldwide such as Centre Pompidou in Paris, Villa Empain in Brussels, Kunstsammlung K20 in Dusseldorf, State Museum of Egyptian Art in Munich, Moderna Museet in Stockholm, IVAM in Valencia, Reina Sofia in Madrid, Tate Liverpool, Gwangju and Busan Museums of Art in South Korea, Mathaf: Arab Museum of Modern Art in Doha, Beirut Exhibition Centre, and ARTER in Istanbul. In 2016 they were part of the team of curatorial attachés to the 20th Biennale of Sydney. At the Biennale di Venezia, they were curators of the Lebanese Pavilion in 2013 and the Pavilion of the United Arab Emirates in 2019. 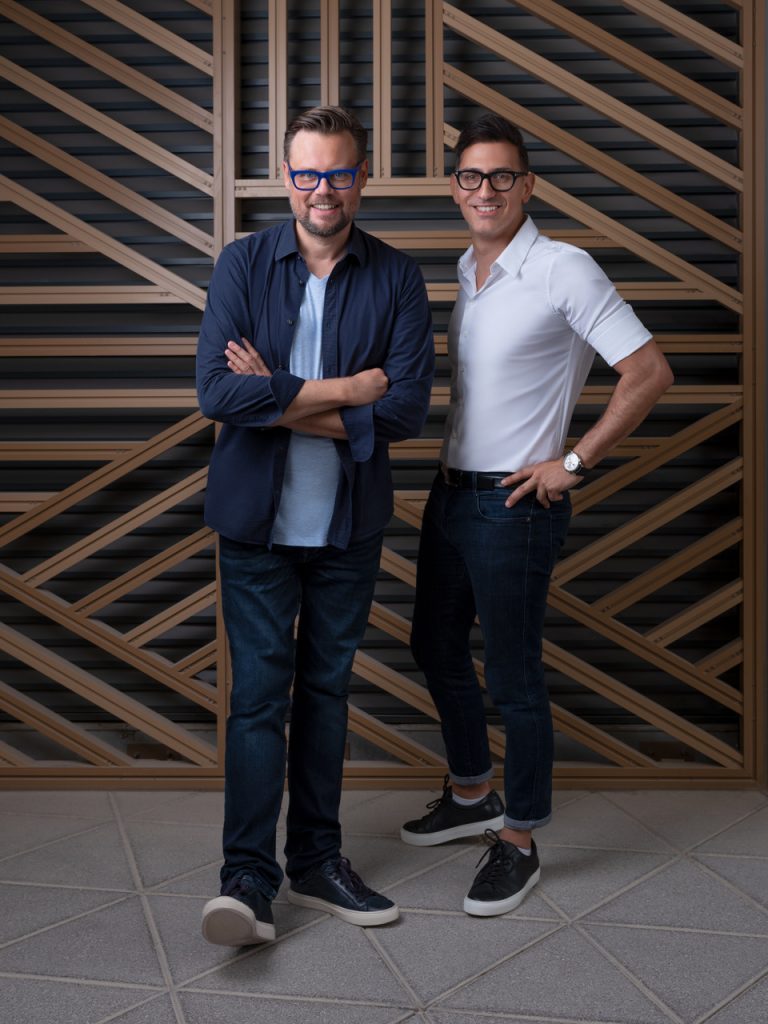